The company was founded in the US in 2006 by 3 ambitious Lebanese engineers who received their education and started their carriers in the US. The company was then incorporated in Lebanon during 2008 under the name NavLeb S.A.L.The founders amassed a great deal of experience designing products for the chemical, petrochemical, pharmaceutical, petroleum and other similar industries. Their experience spans the life cycle of the product from development to sales.The founders identified a niche in the regional market and embarked on developing several products that serve the local market. As a result, the Lebanese company became specialized in map development, GPS Navigation and GPS Tracking as well as Fleet Management Systems.Through local partners, the company offers its Fleet Management services to customers in the Levant, GCC and African markets.  We rely on long term strategies which enables us to provide: GPS Navigation Tracking and Fleet Management solutions.Today, Navleb … 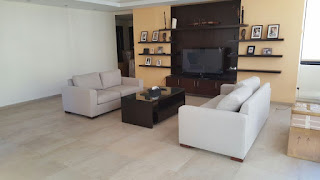 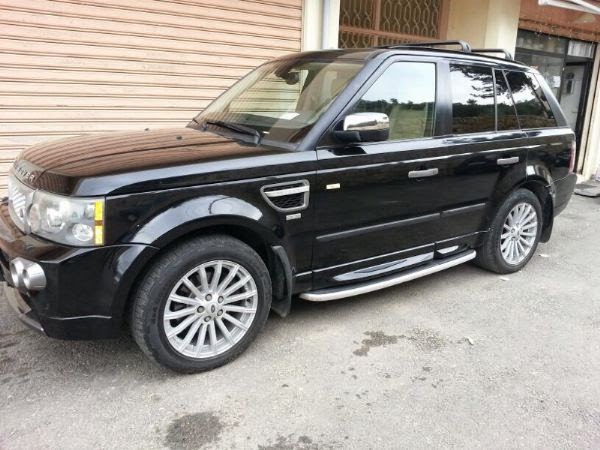